Students and teachers throughout our country closed the first season of the 2021-2022 school year without a physical register, this is because the SMIP application was being built, or in other words the Pre-University Information Management System similar to E-Albania, which will to function as an online registry.

The Fiks Fare show in December of last year brought this problem to the attention where the leaders of some schools in the city of Tirana and ZVAP talked about this impasse, blaming the ministry and the company that was tendered.

But today, just a short time after the end of the entire school year, teachers are faced with another challenge in transferring student evaluations and their data to the online system.

Alma Lama, head of the trade union of the Teachers’ Union in the city of Tirana, says to the Fiks Fare camera that “The Ministry must take measures, as many teachers are working without the necessary infrastructure, computers and internet.

In many schools, teachers are working with their own tools, they take their personal computers and move to different premises where the Internet is provided to them in order to finish the assessment on time for the respective students.

Besides teachers are completely uninformed, as this app has been changed several times, teachers have passed a lot of data some time ago and the app was deleted throwing away all their efforts.

In the new season, the Ministry must take measures so that every teacher has his own computer, as otherwise he has to use his personal phone during the lesson”.

Preschool Information Management System, the SMIP application, a new innovation introduced by the Ministry of Education since January 2022 with the aim of coordinating the teacher-parent-child relationship and also to encourage users to use new technologies in education within this system.

But Fiks Fare’s camera for several days in a row in a general observation in several schools in the city of Tirana and in the suburbs and in conversations with teachers, proved that the schools did not have the necessary infrastructure to make work on this application possible. The teachers admit that they take their computers from home and connect them to the Internet from the phone to complete the work they were asked to do, since the computers at their school do not work.

They also show that the work done a while ago on this application has gone to waste since it was built a second time. Since the cameras of Fiks Fare were interested in some schools in the country about the infrastructure and progress of the SMIP application and noticed that in many of them the minimum conditions for the operation of this system were missing, the editors of the show requested information from the General Directorate of Pre-University Education regarding teacher training and infrastructure in schools especially internet and computers.

From this institution it was said that the Ministry of Education and Sports has equipped all educational institutions with the necessary computer and laptop tools to ensure access to the program, but the question of whether these institutions are equipped with the Internet was not answered by anyone.

By comparing the answers of this Directory with the facts that Fiks saw, it seems that this directory is not clear enough that the operation of this system requires internet and a computer as well. 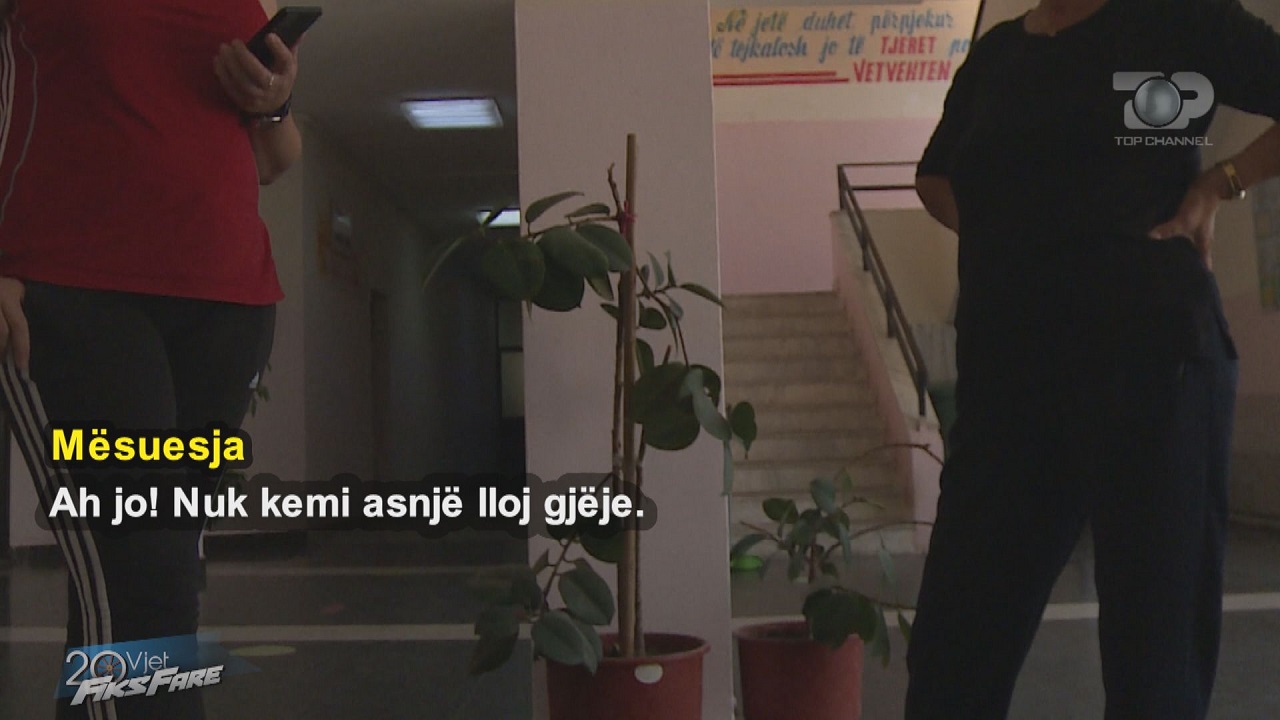 Petkovi:: The interim license plate agreement is still in force

What remained after the assassination attempt in Fushë Krujë, numerous police forces and the burned car (Photo))

“I hate these stupid fans”, Cardi B explodes after colliding with followers

Britain: Russian troops are only 25 km away from Kiev

From Edi Rama to Pandeli Majko, Orlando Rakipi and Jurgis Çyrbja / Who are the 37 SP deputies who supported Bajram Begaj for the post of President