Ahead of a strike planned for Wednesday, Lufthansa announced it was canceling flights at Frankfurt and Munich airports. These two cities are the hubs of the German carrier.

German airline Lufthansa announced on Tuesday that it was canceling almost all of its flights from its hubs in Frankfurt and Munich due to a planned strike by ground staff on Wednesday.

The company also said flights will be canceled on Tuesday as well as later in the week as the effects of the one-day strike take hold.

In total, more than 1,000 flights were canceled and around 134,000 passengers were affected.

What are the reasons for the strike?

The Verdi union has called on around 20,000 employees who make up Lufthansa’s ground staff to go on strike to put pressure on management in the context of ongoing wage negotiations. 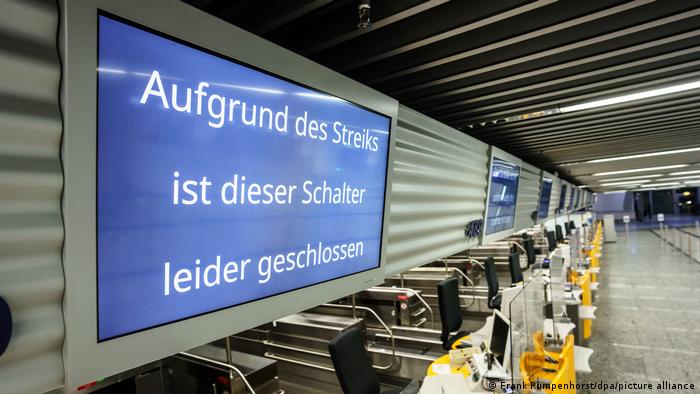 Michael Niggemann, head of human resources at Lufthansa, criticized the strike call, saying it was a “premature escalation after only two days of negotiations in what has so far been a round of constructive collective bargaining”.

He added that the strike would “especially affect passengers during the peak travel season”, but added that “it burdens our employees at an already difficult stage of air traffic”. 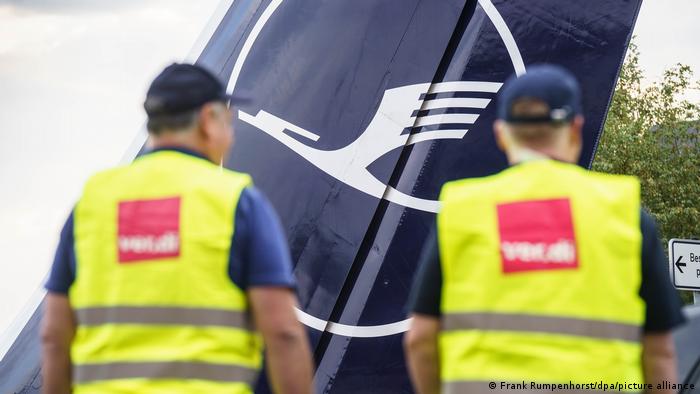 Which other airports will be affected by the strike?

Lufthansa said its main hubs in Frankfurt and Munich would not be the only airports affected by the strike. The airline also expects the consequences to be felt at airports in Berlin, Bremen, Cologne, Düsseldorf, Hamburg, Hanover and Stuttgart.

What should passengers do?

The airline has advised passengers not to go to the airport unless they have rebooked, as there will be “little or no” service desks available.

Lufthansa has also advised passengers not to travel to German hubs without a connecting flight, as it will take hours or even days for those passengers to be booked on other flights./DW

The burial of dead chickens in Durrës continues

Paloka: Alibeaj can not be chairman of the Democratic Party, he was fired by the December 11 assembly

Today plenary session / Agenda, these are the issues that will be discussed

We have a wedding soon? Sara Hoxha finally has an answer, which probably even Ledri Vula does not expect!