“Zuri be ocë and apologized”, Monika is surprised by Ilir’s interruption: I did not ask…

The debates between Ilir and Monica seem to have ended after the fierce conflict they had over the cow. It was Illyrian who named him Nika and in a joke with Tan, Monika was very badly offended.

After last night’s show, Iliri swore to the girl that he was not referring to Monica and the latter chose not to prolong this debate.

In addition, Monika was surprised today when Iliri said that he did not apologize.

Ilir: I do not have any major comments. What I had to say to him, I told him. It has not been at all related to Monica, especially the last expression for milking. I made them an oath. I’m calm about what I said. It is useless to return to that topic that I would never do such a cause especially with a woman.

Monika: I also really want to close because at the moment Iliri apologized to me and…

Ilir: I did not apologize. If you have misinterpreted it.

Monika: Why did you take the girl? Forgive me if you are hurt. Since she has taken the’s head, I want to leave everything to her and in the moments that every person, the more she takes the child, I am a mother myself, I understand and everything closes. 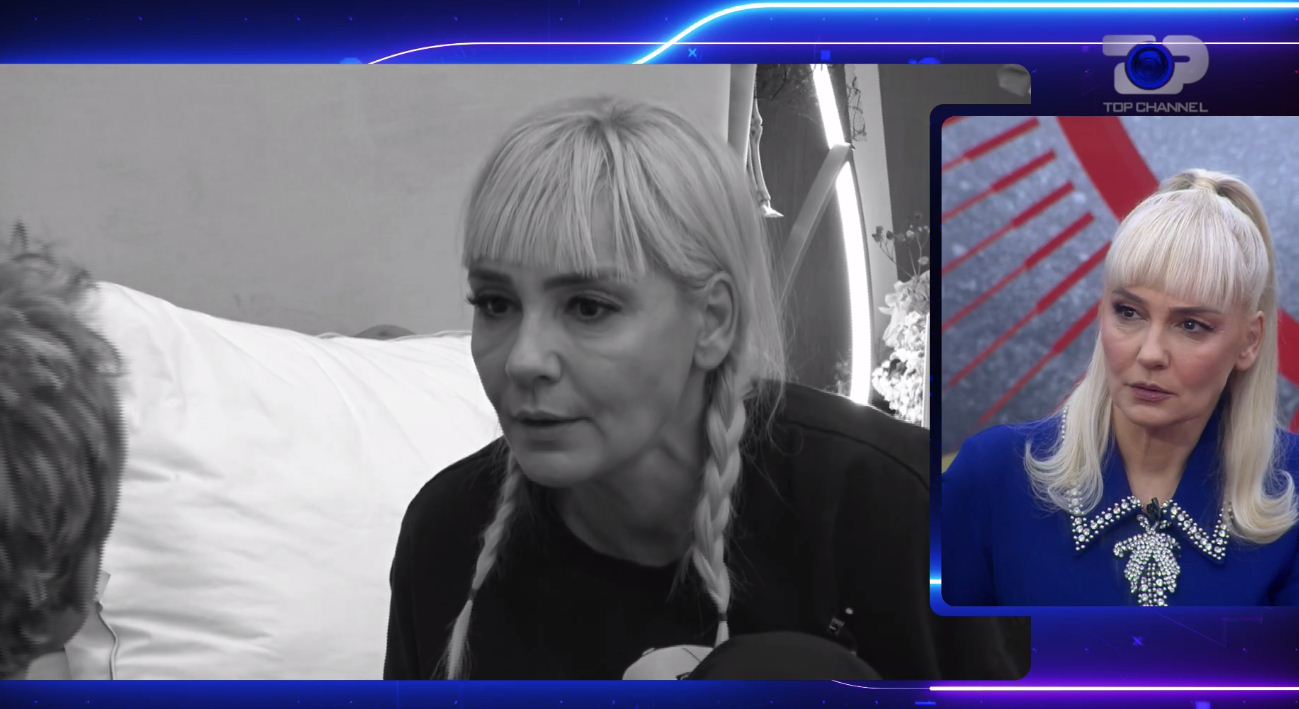 SP closes campaign in Durrës / Gjiknuri: The city will be governed by people who have given proof of work

“We were sick but there was no doctor” / Passengers tell 20 hours of horror on the ferry: We had neither bread nor water

Why did not he meet Berisha? Donfried: The US position is very clear!

Tirana red and black for the oath of the new president, Veliaj: The capital has also respected the presidents who sabotaged the project of Astir and Lana